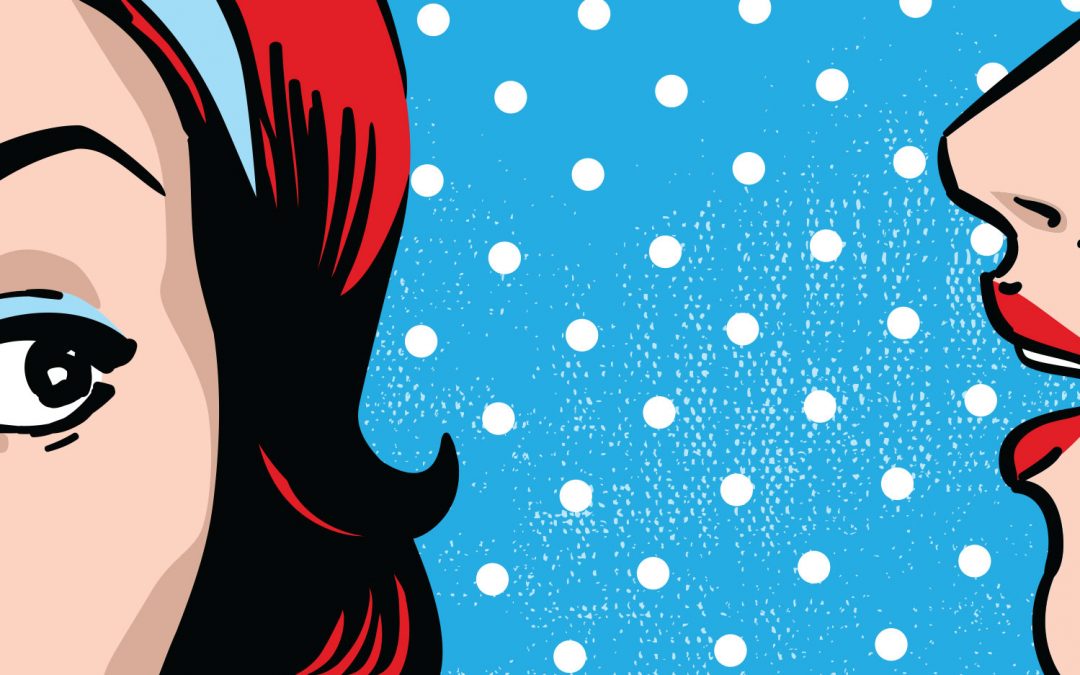 Even if romantic comedies are not your thing, you may recall the movie, “What Women Want” from 2000, starring Mel Gibson, the chauvinistic advertising exec. In the movie, Mel is unsuccessful in his macho ways until he has a freak accident that enables him to read women’s minds. He turns this ability into an advantage in his pitch to Nike, and successfully wows the client and wins the business…thanks to his insight into how women think.

The ability to understand how women think, what they respond to, and message tonality are critical skills, given the fact that women control 85% of consumer purchases in the US. Yes, more men are shopping these days, but women are still the primary shoppers in most households, and they influence the purchase of just about everything.

Yet according to a study by Greenfield Online, 7 out of 10 women say advertising alienates them, and 91% of women reported that they didn’t think advertisers understood them.

Why? Because the people who create advertising – agency Creative Directors – are men, 89% based on most recent figures, and none of them have experienced a freak accident-induced mindset.

Eleven years ago the number was just 3%, which is the name of an industry advocacy group with the mission to improve this ratio. Small progress, but we’ll take it.

Advertising industry thought leaders have tossed around a variety of theories as to why this profession is so male dominated. One reason may be the long-held myth that “You design for men, and women will follow.” In other words, there is no need to speak to women specifically, because guy-targeted creative works for both sexes. So if most ads activate the male sensibility, they don’t need women doing the creative.

Let me reiterate that this is a myth. Women do not automatically relate to guy-ish ads (especially the ones that feature smokin’ hot babes with ordinary guys who dress like sixth graders). Women think differently and respond to different things. What’s more, women expect to be acknowledged and respected by the brands they buy.

The truth is, a good creative director produces work that is carefully targeted to the buyer, regardless of gender, and the creative team should consider its inherent biases before passing judgement on a campaign, to make sure that the imagery and messaging truly speaks to the audience. She’s waiting to listen.