How to Stay Ahead of the Egame

How to Stay Ahead of the Egame 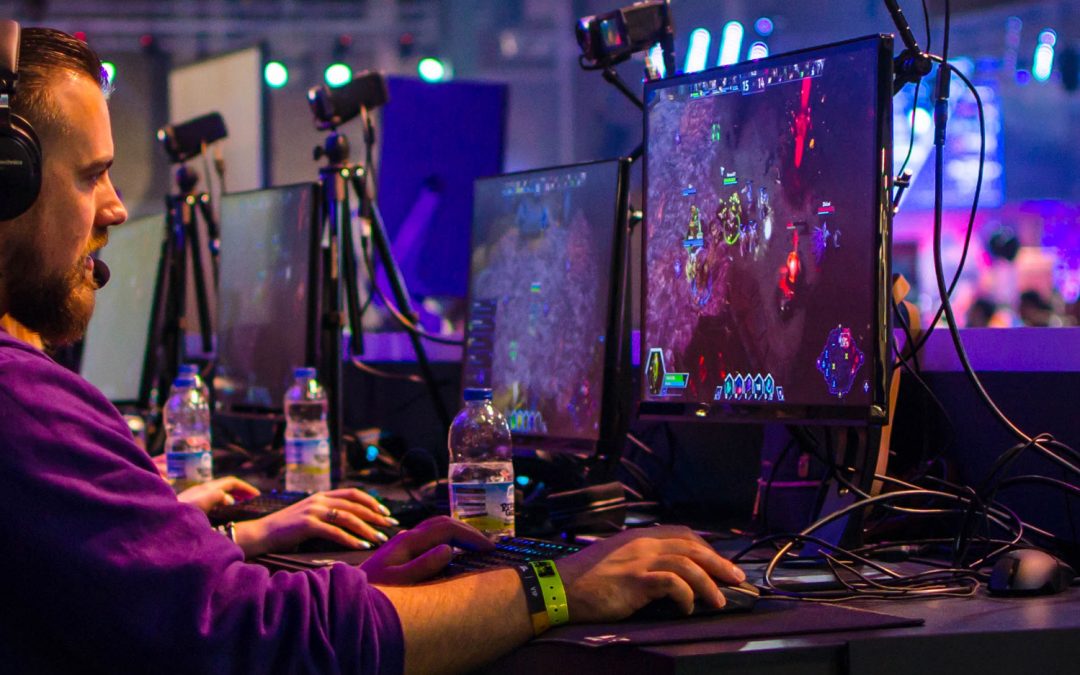 We’re not going to debate whether or not Esports should be considered a sport. Tournament players train physically (no jokes about thumb squats), practice for hours a day, and can be given a random PED test during a competition. Sounds a lot like other professional sports, right? There’s more. Its insanely competitive multiplayer video game tournaments are broadcast by ESPN, its fans are totally consumed by it, and its infrastructure is beginning to resemble other professional leagues.

That’s good enough for us.

What’s more, Esports has become inescapable over the last five years. With enormous live competitions and enough prize money to question your own career, investors have taken notice.

According to Interpret, the median age for an Esport viewer is 28 and the core audience is males age 18 to age 34. This encompasses the rising Generation Z, along with millennials, a cohort that many advertisers covet. About a third of fans are adults 35-54, with the number of women tuning in nearly doubling in the past two years. The audience watching Esports doubled from 20 million to 41 million people in just two years.

Obviously, the next wave of Esports is washing over college campuses – some universities now offer Esports scholarships, and high schools have begun forming their own leagues. ESPN’s website lists esports higher than Men’s NCAA basketball, NASCAR, and Olympic Sports coverage. Clearly, the landscape is changing.

The better the egames, the larger the gap between skilled and amateur players.

Think about this. The Washington Capitals took home the Stanley Cup this year, winning $4 million and the runner up won $3 million, which is just one third of what the second place winners took home during the 2017 International Gaming Tournament. There is opportunity for marketers everywhere

There are many moving pieces within this young, evolving and complex gaming culture. Top tier sponsors like Intel, Audi and more have partnered with leagues, tournaments, and teams to gain stake in the market. (Currently, most of these tournament prize pools come from sponsorships.) Streaming services like Twitch give audiences an opportunity to connect with their favorite gaming personalities. In fact, the average viewer on Twitch spends more than 90 minutes spectating.

In the next five years, fans can expect very organized collegiate clubs leagues. For example, maybe the Penn State Nittany Lions and Ohio State Buckeyes wouldn’t automatically be interpreted as just a football rivalry. Look for a “Big 3” esports organizations to operate several leagues. A league for Overwatch, CS:GO, Rainbow Six, will funnel into one entity for a one-stop-shop structure. Soon, this will allow advertisers to sprinkle money on one organization yet hit three or four game audiences simultaneously.

Event sponsorships are a driving force behind Esport growth, with seemingly infinite opportunities. Brands like Intel (since 2006), Coca-Cola, Red Bull and Audi have elevated their brands through sponsorship deals to push international competitions from niche segments to full-fledged sporting events.

These forward-thinking brands, already championing their alliances within the industry, will be rewarded with loyalty by fans, which can be difficult to obtain within this demographic. New brands and agencies entering the space will need to navigate a path to embrace the Esports audience, and the sooner, the better if they want to see significant returns on their investments. Consumers are attached to the live linear experience. The most effective strategy for brands and agencies will include an insider’s perspective to develop custom, content migrating towards native advertising to reach and engage this audience.

What are you waiting for?