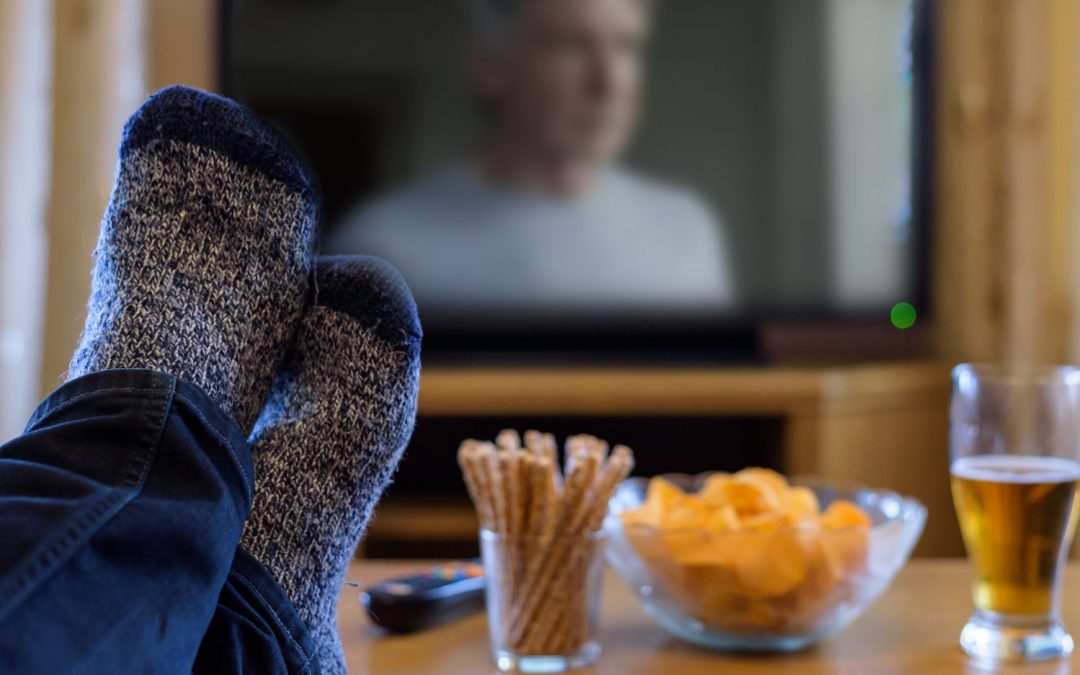 As we all know, the Super Bowl is the Olympics of commercials, and this year was no different. While the actual Super Bowl 53 game was uneventful (and the lowest scoring game of all time), the commercials were there to keep us interested –and entertained. We snacked on our favorite game day snacks and took notice of our favorite commercials of the night. Our agency feels that these Super Bowl ads truly scored, even if the players didn’t.

Stella Artois: Change Up The Usual

Stella Artois’ commercial pays homage to the iconic Sex & The City. Instead of ordering her signature pink cocktail, Carrie Bradshaw (Sarah Jessica Parker) proudly orders a Stella Artois, much to the dismay of the entire restaurant. The Dude (Jeff Bridges) also makes an appearance and orders a Stella instead of a White Russian.

Bud Light is no stranger to producing memorable ads, especially for the Super Bowl. This year they got audiences talking with their commercial titled “Special Delivery,” a jab at competitors Coors Light and Miller Lite for using corn syrup in their beer. Many consumers were left a bit confused, so Bud Light took to Twitter to clarify.

Olay’s “Killer Skin” commercial featured Scream queen Sarah Michelle Gellar in a very 2019 adaptation of a classic slasher film. It was funny, memorable, and a major departure from typical skin care commercials. Sarah Michelle Gellar’s skin looked so good, that her iPhone couldn’t recognize her face, and even the villain noticed.

Sparkling water has never been so funny. Bubly’s commercial featuring Michael Bublé was arguably one of the most charming commercials of the night. The brand used a funny and clever name conundrum to delight audiences—and also clarify the pronunciation of their product. Also, who doesn’t love Michael Bublé?

Amazon: Not Everything Makes the Cut

Everyone knows about Amazon Alexa, and they took her capabilities to the next level with their hilarious Super Bowl ad featuring Harrison Ford…and a Boston Terrier that knows what it wants. In this case, it was sausage, gravy, and more. This ad plays to the imagination, and of course America’s love of pets. As an agency we know the importance of marketing products for furry friends, as we explored in another blog. Who knew that Harrison Ford and a Boston Terrier could be such an unforgettable duo?

Verizon: The Team That Wouldn’t Be Here

Perhaps one of the most emotional commercials of the night was Verizon’s “The Team That Wouldn’t Be Here.” The series of commercials feature real NFL players talking about their personal experiences with first responders, and how they wouldn’t be here today without their service. Anyone have a tissue?

Overall, the Super Bowl game left much to be desired. Luckily for us, we can always rely on the creative, fun and inspiring commercials during the biggest television event of the year to keep us coming back year after year.